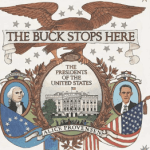 Leadership is one of those things that everyone seems to know what a leader is yet no one can really define it.

Here is one definition:“Leadership is the ability of an individual or a group of individuals to influence and guide followers or other members of an organization.”

Is this one right? Not right? Close?
What do you think?

Here is a definition by the brilliant Simon Sinek.

Is leadership a choice, or a position? 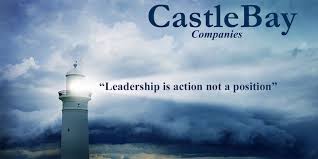 You Don’t Need a Title or a Position to Lead

“Leadership is action not a position” is a great quote from Donald McGannon. Leadership is not about the role we hold in an organization, rather it is about the action we choose to take. It is quite simply about choice and behavior,

Is motivation the same as leadership?

Motivation is the desire to act in service of a goal. It’s the crucial element in setting and attaining our objectives.

Motivation is one of the driving forces behind human behavior. It fuels competition and sparks social connection. Its absence can lead to mental illnesses such as depression. Motivation encompasses the desire to continue striving toward meaning, purpose, and a life worth living.

People often have multiple motives for engaging in any one behavior. Motivation might be extrinsic, whereby a person is inspired by outside forces—other people or rewards. Motivation can also be intrinsic, whereby the inspiration comes from within—the desire to improve at a certain activity. Intrinsic motivation tends to push people more forcefully, and the accomplishments are more fulfilling.

One framework used for understanding motivation is the hierarchy of needs proposed by American psychologist Abraham Maslow in 1943. According to Maslow, humans are inherently motivated to better themselves and move toward expressing their full potential—self-actualization—by progressively encountering and satisfying several levels of need from the most fundamental, such as for food and safety, to higher-order needs for love, belonging, and self-esteem.

Eventually, Maslow extended the theory to include a need for self-transcendence: People reach the pinnacle of growth and find the highest meaning in life by attending to things beyond the self. Although the universality of Maslow’s theory has been challenged, many believe it captures fundamental truths about human motivation.

check out our Podcast for more business leadership discussion 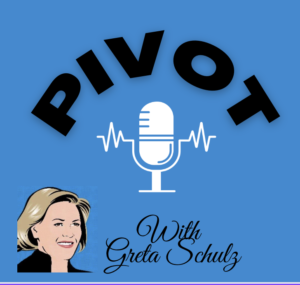 We speak to business owners, natural leaders, leaders who found themselves leading and had to learn how…and lots of others.

Tips, tails and fantastic information for all in business to learn from!