You might not be aware that they’re doing it, but they almost certainly are. This inner voice combines conscious thoughts with inbuilt beliefs and biases to create an internal dialogue throughout the day. 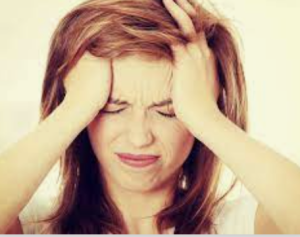 How will their self-talk effect your sales and goals?

“Nothing is working!” said Connie in frustration about her recent sales numbers. “Whatever I do, it doesn’t seem to matter. I thought the economy was getting better but no one is going to buy right now”. I really think that once the economy truly turns around and people are feeling more confident, then things will start to move again, but until then, it’s just not happening”.

“I may actually have to get a part time job or something until that happens because I am scared that I cant pay my bills”. Ranted Connie.

Connie and I talked about some of the scenarios that she had been dealing with and she told me that people really like her product but the just can’t afford it right now.

“Greta I hear this everyday. People are just not spending right now. My numbers are down so far that I think it’s just a waiting game”.

When I hear Connie’s story it isn’t unusual but it is self-fulfilling. Why are some people thriving and others are in Connie’s boat? I truly believe it is less about the external situation and much more about the internal self-talk we have going on.

I have narrowed it down to what I call “ITALK”. 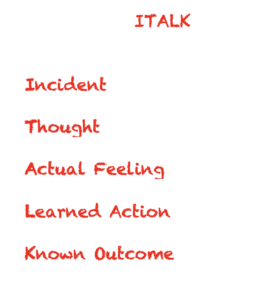 ITalk is an acronym that I think might explain what’s going on.

I – Initial Situation. The initial situation here is that the economy went through a one-two punch that most of us have never seen the likes of before and hopefully once fixed, will never see again. The fact is this truly did change a lot of people’s way of life and certainly the way business is conducted today. The initial situation is what it is. It’s fact.

T-Thought. The thoughts that we create because of the situation we are presented with are completely ours. This is the filter we see the situation through. How do two people see the same situation differently? It is this filter that creates our thought. Connie’s thought is “people can’t afford it right now”. That is certainly a big assumption and we all know what happens when we assume… 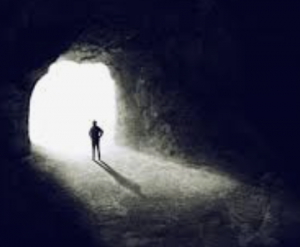 A- Attached Feeing.  The feelings that we have based on the assumptions we make are very damaging. They are damaging because of the depth of feelings or in other words ‘beliefs’ in the way we conduct ourselves. Connie was so scares she actually thought about getting a second job.

L- Lead Action. Our lead action is what we do because of our beliefs. It is the way we approach a particular situation and will be different in approach depending upon the belief. When Connie approaches a prospect she doesn’t have confidence to handle the money objection because she herself believes it. Therefore she is practically waiting for it to come and with it is either feeling defeated or is quick to offer a discount. Neither of which is the outcome she would like. 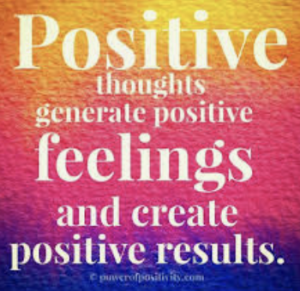 K- Known Result. The known result is what actually happens as a result of these beliefs. This is very difficult because you will almost always get the result you believe you are going to get. When you do, you say to yourself, “see, I knew it” and the cycle continues.

beliefs. In my opinion there is nothing more dangerous then this. No matter how many times someone tells you it’s not that way, your subconscious is much more powerful than your own conscious or anything someone might tell you.

Fix your internal negative thoughts and you can change your outcomes. It’s not the economy…it’s your thinking that is hurting you the most.

check out our podcast! 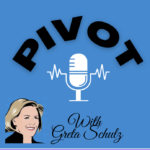